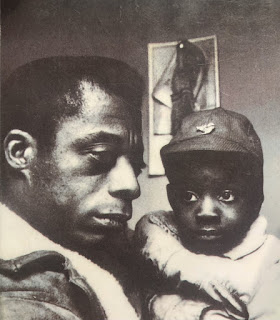 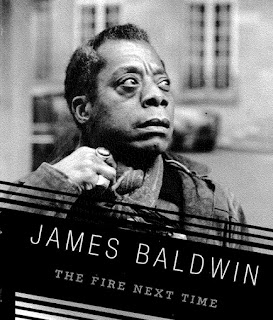 Thursday 15th April  |  5:30-7:00pm BST  | Zoom  For this session, we’re very excited to be joined by a special guest speaker – Professor Dagmawi Woubshet! He is an Associate Professor of English at the University of Pennsylvania. He has published work on James Baldwin, and taught a module at the University centred on his work. He will be chairing our next meeting, and has selected Little Man Little Man: A Story of Childhood (1976) as the focus of our discussion.  A lesser-known and discussed text, Little Man Little Man is Baldwin’s only children’s book. According to his niece Aisha Karefa-Smart, Baldwin was motivated to write a book that ‘dealt with the realities of black childhood’. The story follows TJ, a four-year-old boy, as he navigates the streets of Harlem with his friends, WT and Blinky. Along the way, he encounters various characters that live in the neighbourhood. Initially met with mixed reviews and then out-of-print for roughly four decades, the book has now been republ
Read more