We are an interdisciplinary reading group and seminar series interested in critical and cultural theory and its relation to literature, the arts and humanities, the social sciences, and life. This year we'll be discussing the work of Judith Butler. Since the publication of her first two monographs, Subjects of Desire (1987) and Gender Trouble (1990), Butler’s theories on gender and identity, and power and language, are now widely recognised as cornerstones in the development of contemporary critical theory and philosophy. While Butler’s most notable impact has been in the fields of gender studies, feminist theory, queer theory, and ethics studies, there are few areas in the Humanities left untouched by her work. From her foundational notion of gender performativity to her recent and ongoing work on precarity, Butler’s intellectual range is both established and continually evolving. Over the course of the year, we will take the opportunity to critically reflect on Butler’s canonical status in the field of critical theory. As a group, we will also critique Butler's relevance to our contemporary moment, relating her work to wider political debates and movements.

We are based in the Leeds Humanities Research Institute at the University of Leeds, and we are affiliated with the Northern Theory School. Our goal is to promote theoretical inquiry across academic disciplines. To accomplish this goal, we read and discuss foundational theoretical texts and host researchers from around the United Kingdom to present work related to theory and its application to the world—literary or otherwise.

The quilting point is the word ______, with all these trans-significant connotations. Everything radiates out from and is organized around this signifier, similar to these little lines of force that an upholstery button forms on the surface of material. It's the point of convergence that enables everything that happens in this discourse to be situated retroactively and prospectively.

Quilting Points, or points de capiton, are points of suture where there is a knotting together of words and their meanings.

The point de capiton is thus the point in the signifying chain at which "the signifier stops the otherwise endless movement of the signification" and produces the necessary illusion of a fixed meaning.

The wider symbolic implication is that there are certain obvious points of entry in ideas, identifiable by an illusory stability, that provide a means by which these ideas might be discussed, critiqued and evaluated. Quilting Points are therefore a means to examine ideas and their consequences.

Save the Date: Guest Talk from Natalia Cecire 4th June

We're interrupting our steady stream of reading to announce that, for our penultimate seminar, we will be hosting a special guest lecture by Dr Natalia Cecire (University of Sussex). Dr Cecire will be discussing her ongoing research project, 'Quartz Contentment', details of which can be found on her website here: http://natalia.cecire.org/research/.
The event will take place on Tuesday 4th Junefrom 5 - 7pm (location TBC). A wine reception will follow the Q&A session after Dr Cecire's paper.
We really look forward to welcoming Dr Cecire to the University of Leeds this coming June, and we hope as many of staff and students as possible will be able to make it.
Further details about the paper itself and the location will be sent out in due course. In the meantime, save the date - it looks set to be a fascinating paper.
Read more 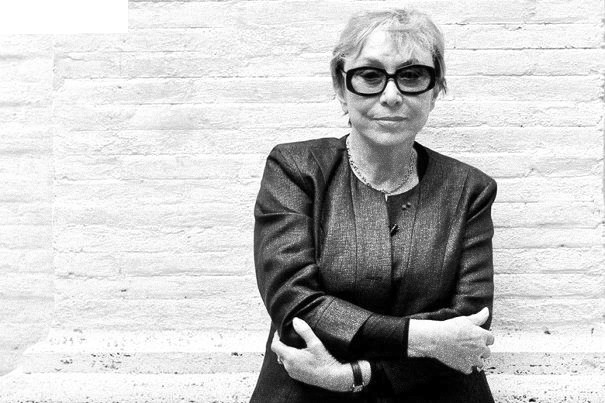 2 Oct | 5.00-6.30pm | Seminar Room 1, 3:01, Clothworkers South Building
For our first session of the year we will discuss the trajectory of Julia Kristeva's academic and political career, as represented in her own words in 'My Memory's Hyperbole' (1984). In this autobiographical essay, Kristeva charts her entry into the francophone intelligentsia, her experiences with the Tel Quel group, her engagement with radical politics in France, her 1974 trip to China, and her turn towards America.
In addition, we will also discuss Toril Moi's introduction to French feminist theory and her exposition of Kristeva's work, as found in Sexual/Textual Politics (1985).
All are welcome, and as always discussion will continue in the pub following the session.
Read more 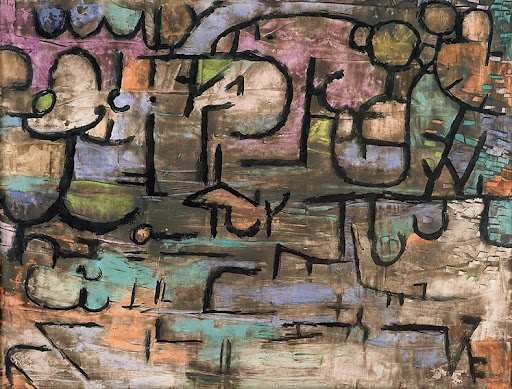 16 Oct | 5.00–6.30pm | Seminar Room 1, 3:01, Clothworkers South Building
For our second meeting, Quilting Points will be reading Julia Kristeva’s ‘From One Identity to Another’ (1975), alongside Judith Butler’s ‘The Body Politics of Julia Kristeva’ (1988). Kristeva’s essay sets out many of the defining ideas of her early period—the subject-in-process, chora and the distinction between the semiotic and the symbolic—in order to characterise what is in her view the privileged access of poetic language to primordial and prediscursive drives.
Butler’s essay, later included in what remains her most well-known work, Gender Trouble (1990), takes ‘From One Identity to Another’, alongside other texts from the period, as its object of critique. Butler raises questions regarding not only the logical consistency of Kristeva’s theories, but also the political ramifications of those theories.
All are welcome, and as always discussion will continue in the pub following the session.
Read more